The Vision of Center of Attraction Outreach

To be the best Christian Training and Evangelistic Center in the World.

Center of Attraction Outreach exist for the purpose of glorifying the name of Jesus through Worship, Christian Discipline and the Proclaiming of the Gospel.

Center of Attraction Outreach is a place that provides relevant solutions for modern day challenges. We are dedicated to fulfill the Great Commission by equipping others to be used by God to change the world. To release the power of His gifts. To restore godly passion and spiritual balance. To build eternal relationships in the Body of Christ.

In one God, eternally existent in three personalities.
(Luke 3:22-31)

That justification and regeneration are wrought by faith in the blood of Jesus Christ.
(Ephesians 2:8; Romans 10:9-10)

In the full and unique inspiration of the Holy Bible as the divine work of God the only infallible sufficient and authoritative rule of faith and practice.
(2 Timothy 3:15-17)

In the deity of our Lord Jesus Christ, His virgin birth, His sinless life, His vicarious death, His bodily resurrection, His ascension, His intercession, the bodily rapture of the church, and His personal premillennial second coming in power and glory.
(2 Cor. 5:21; I Thess. 5:9-10)

In that all who put their faith in Jesus Christ are immediately placed by the Holy Spirit into one united spiritual Body,  The Church, of which Christ is the head. The purpose of the church is to glorify God by building its members up in the faith, by instruction of the Word, by fellowship, by keeping the ordinances of water baptism and the Lord’s Supper, and by advancing and communicating the gospel to the world.
(John 17; I Corinthian 11:28-32; Romans 6)

In the operation of the officers of Christ’s prerogative for the present day church known as the Ascension Gifts or the Five-Fold Ministry for the purposeof equipping the church for the advancement of the Kingdom of God.
(Ephesians 4; Matthew 6:10) 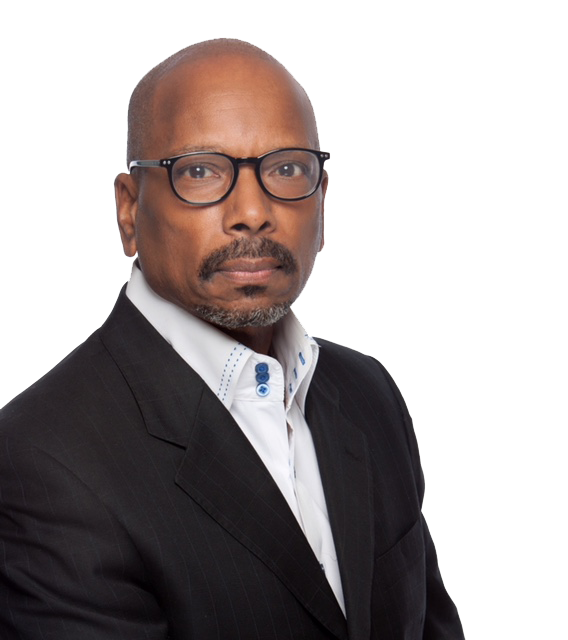 Apostle James is a man with a true apostolic and prophetic call on his life.  He is dedicated to perfecting the saints, training ministers and fathering pastors to fulfill the call of God on their lives.  He is known as a gifted preacher and compelling communicator.  He is co-founder of Center of Attraction Outreach.  He is senior editor of “Kingdom Connection”  a quarterly local newsletter that is distributed to various denominations in Mid-Michigan.  He has served his community and world as president of the Northeast Ministerial alliance, President of Church of Saginaw, Member of the Saginaw Valley Clergy Association, President of Ezekiel Project of Saginaw, assistant business coordinator for GCOWE (Global Conference for World Evangelism), Pretoria, South Africa.  Co-host for Tri-State Christian Television and co-producer with his wife Leona, “Solid Rock Broadcast” a weekly cable television program.  He is the proud father of three children and six grandchildren.

Prophetess Leona operates in her prophetic and apostolic mantles with strength and ability. Leona has been in ministry for multiple decades with her husband Apostle James. She is well known as the “Lioness of Saginaw” and “Preacher of Fire”. When she goes forth by the power of God everyone listens. The call on her life has allowed her to be a trailblazer in the City of Saginaw. She was the first female on Total Christian Television’s, “Ask the Pastor”, as well as co-hosting with her husband on many of TCT’s international programs. She and her husband James were arguably the first husband and wife pastor team in their region.

Prophetess Leona has been associated with many Christian movements and Community developments like “Aglow”, “Ezekiel Project”, and “MRPN” (Michigan Regional Prayer Network), just to name a few. She is the long-standing local chairperson for National Day of Prayer. Her faithfulness to God over the years has privileged her to speak at conferences and churches in New York, Indiana, Illinois, Michigan and soon around the world. She is the proud Mother of three children and six grandchildren. 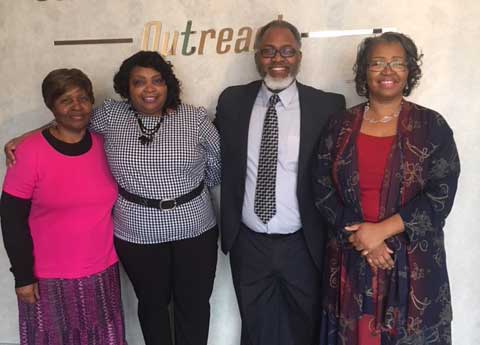 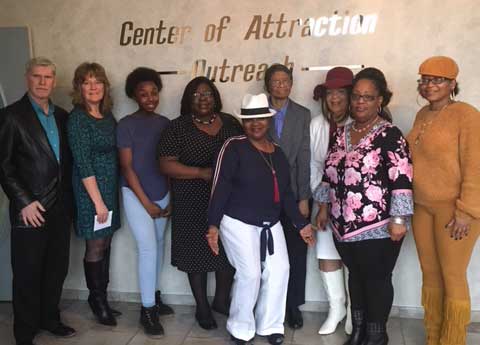 There's always something happening at Center of Attraction. Check out our events calendar.
View Events